We’ve announced our 2018 unconference in a recent blog post Apply to attend rOpenSci unconf 2018!. You’ll find all the details in the post.

Video is up for our most recent community call https://vimeo.com/255094144. Find out more about past and upcoming rOpenSci community calls at http://communitycalls.ropensci.org/.

The following six packages recently went through our onboarding process and has been approved!

The following four packages were recently submitted for review:

Our fifth post is out in our .rprofile series: .rprofile: Julia Stewart Lowndes by Kelly O’Briant. Julia on Twitter -> https://twitter.com/juliesquid 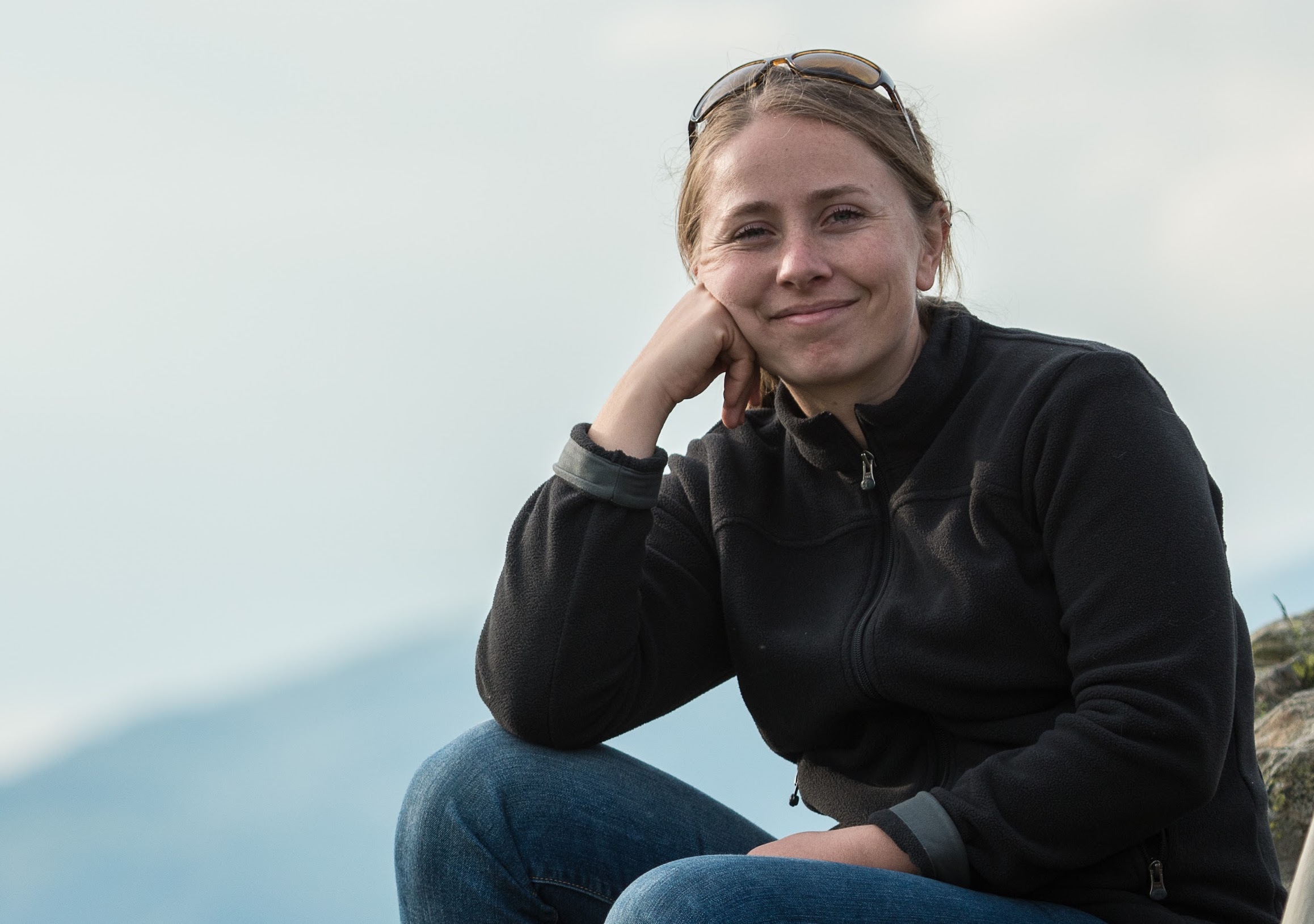 Keep an eye out for more posts in this series.

We have a nice blog post up from a recently onboarded package called drake: The prequel to the drake R package.

If you’ve used rOpenSci software in a blog post or a paper, tell us on the discussion forum and we’ll share it with our community here.

Using RSelenium, rvest, and a bit of purrr for webscraping in R, looking at the WHO Snake Antivenom Database. You can ignore the bits that look like the owl!#rstats #tidyversehttps://t.co/t6ObV6J9zD pic.twitter.com/tCezYMKJaj

Emma Vestesson tweeted about using the rOpenSci osmdata package to generate a map to help decide where to eat:

Sick of going to the same place for lunch every day? I created a random eatery generator using #osmdata and #shiny https://t.co/qBFJ39pNA8 #leaflet #rstats #londonfoodie

Reach out to us with your news suggestions by sending us an email info@ropensci.org or by contacting us on Twitter @ropensci