Scott Chamberlain wrote two posts in the past few weeks: 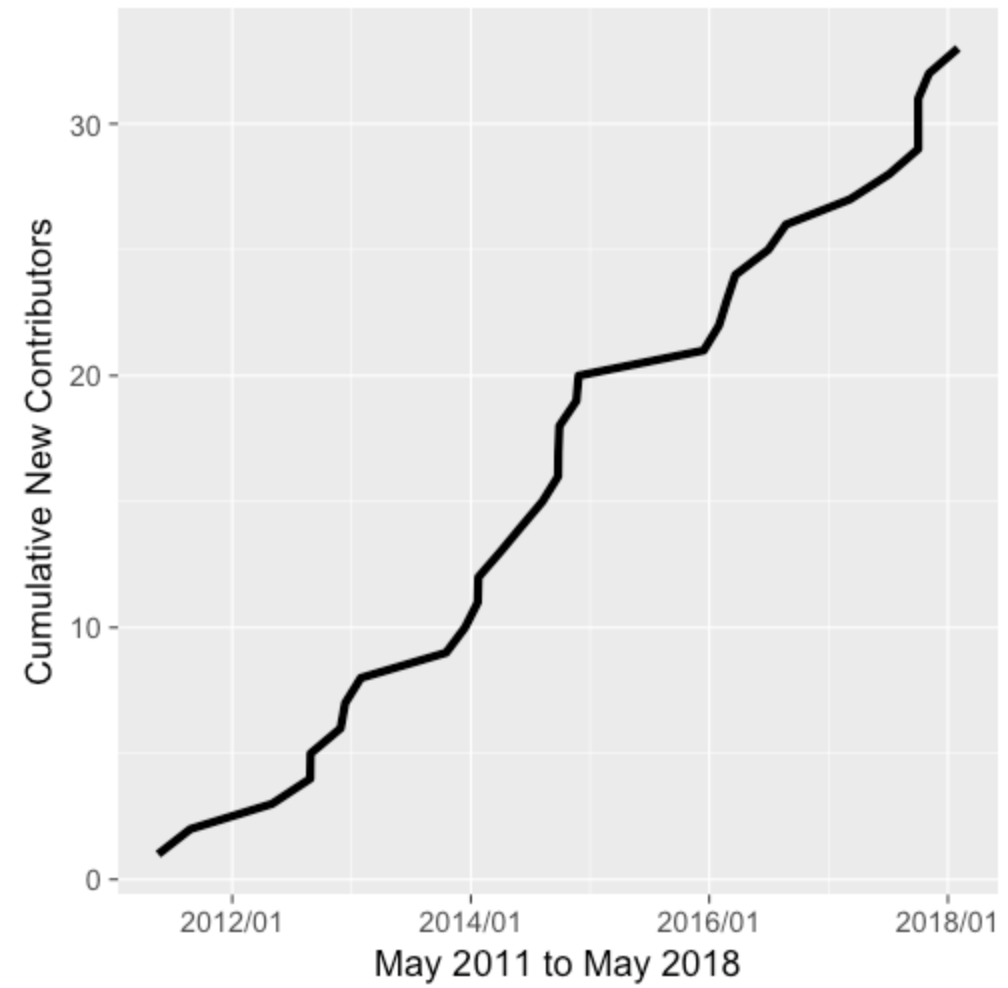 Bob Rudis wrote a post citing ssh: The Power of Standards and Consistency

Update with 2018 citation counts (w/ @sckottie's rcrossref).
Bad news: It appears whether a study replicated in the RPP did not affect at all how often it was subsequently cited. Bit sad, but maybe expected given that @OSFramework stressed aggregate resulthttps://t.co/1wJjCHIGzs pic.twitter.com/vnkAgMfoqN

Paul Campbell used opencage in a Shiny app at https://www.cultureofinsight.com/portfolio/crimewatch/

Built a mapping interface to the UK Police data base with some GPS and geocoding baked in. Checkit to find out what sort of mischief has been going down on your turf. h/t to @nj_tierney and @rOpenSci for the packages used! #rstatshttps://t.co/4jbehjpqIB

Katrin Leinweber is using pangaer in a workshop 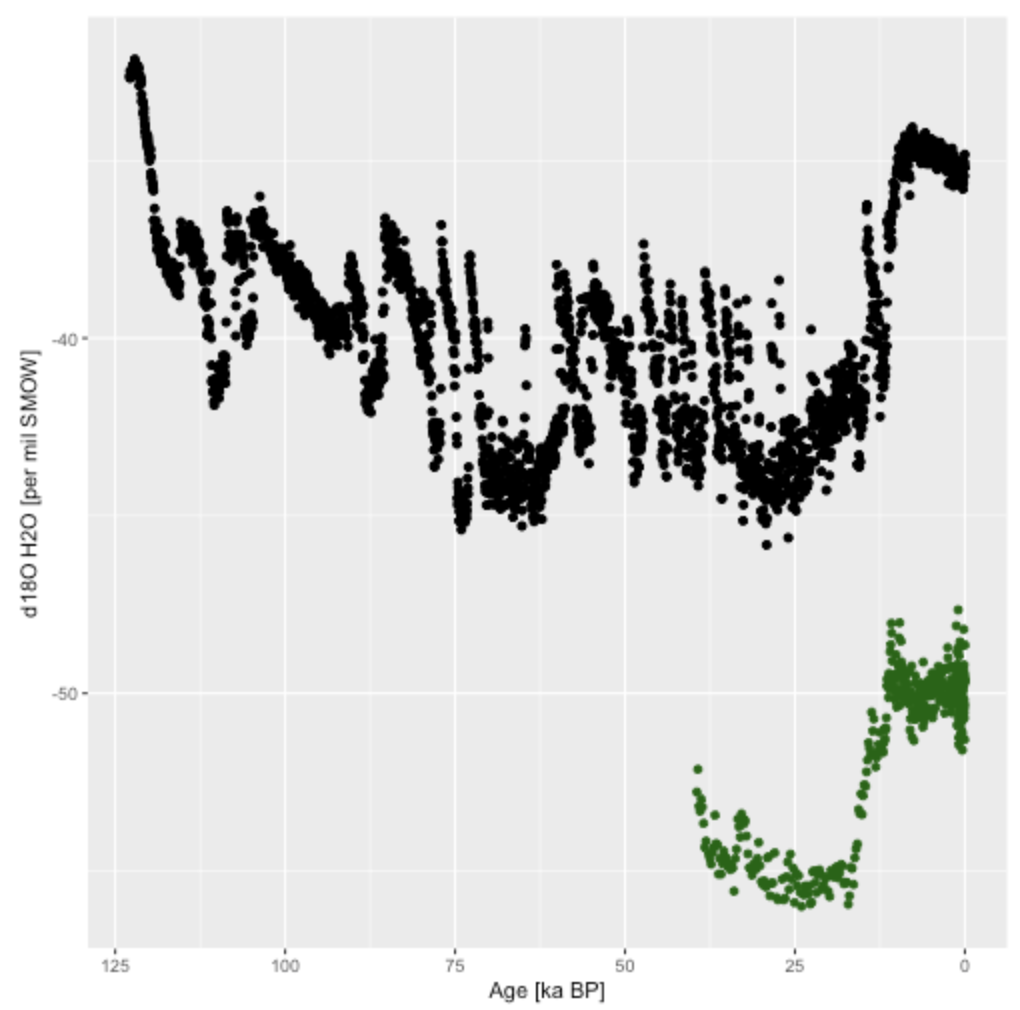 Mitchell O’Hara-Wild is using magick to make a wall of hex stickers for useR 2018 - https://github.com/mitchelloharawild/hexwall 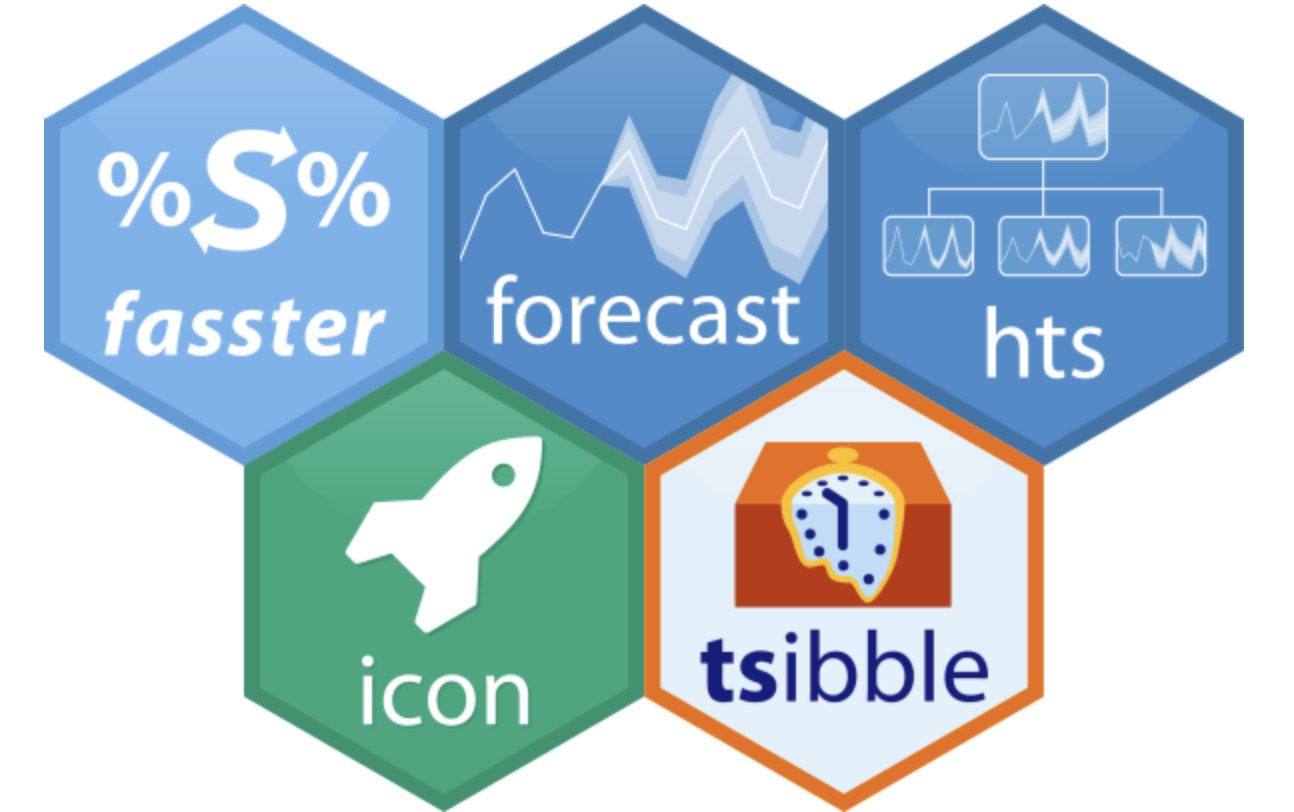