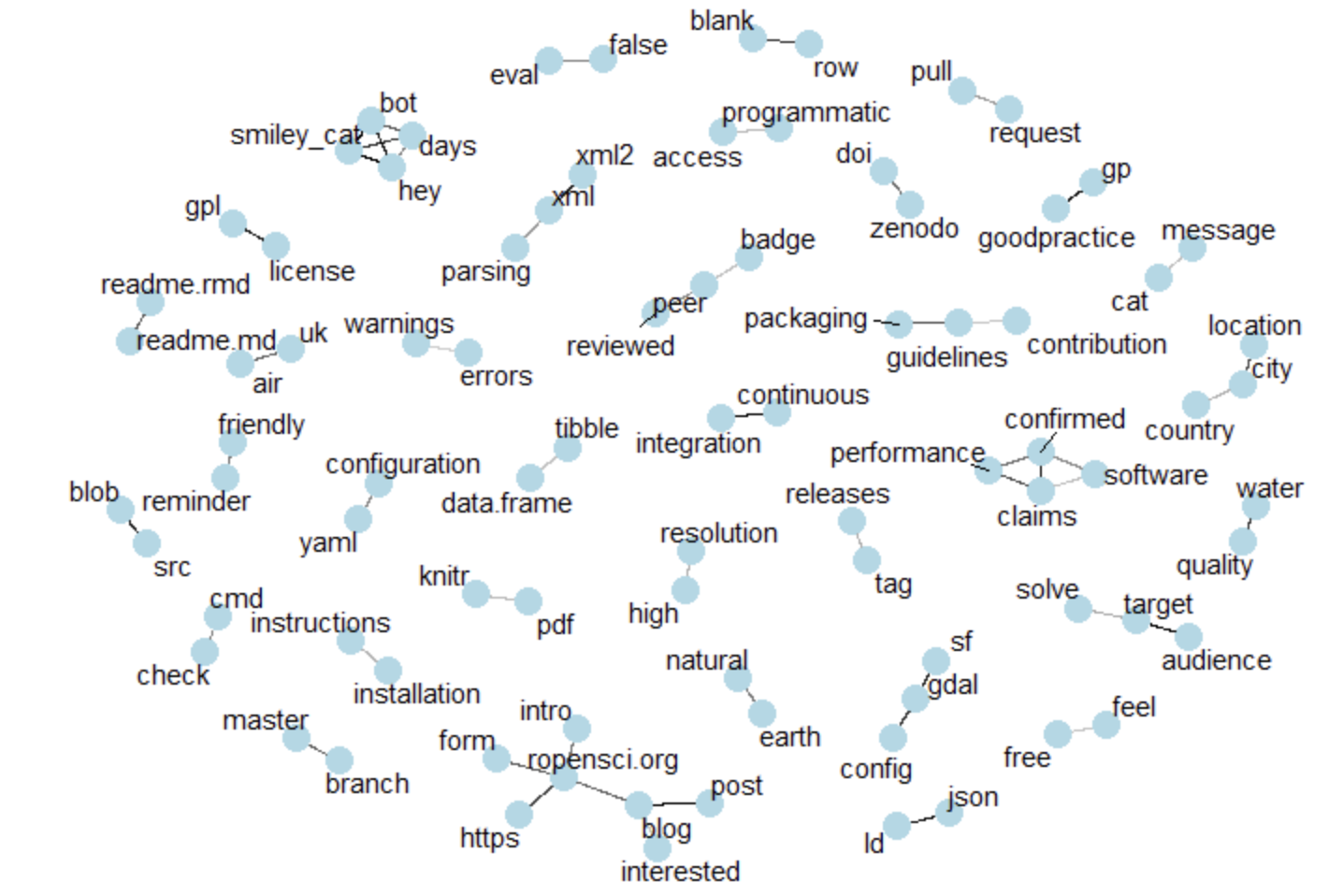 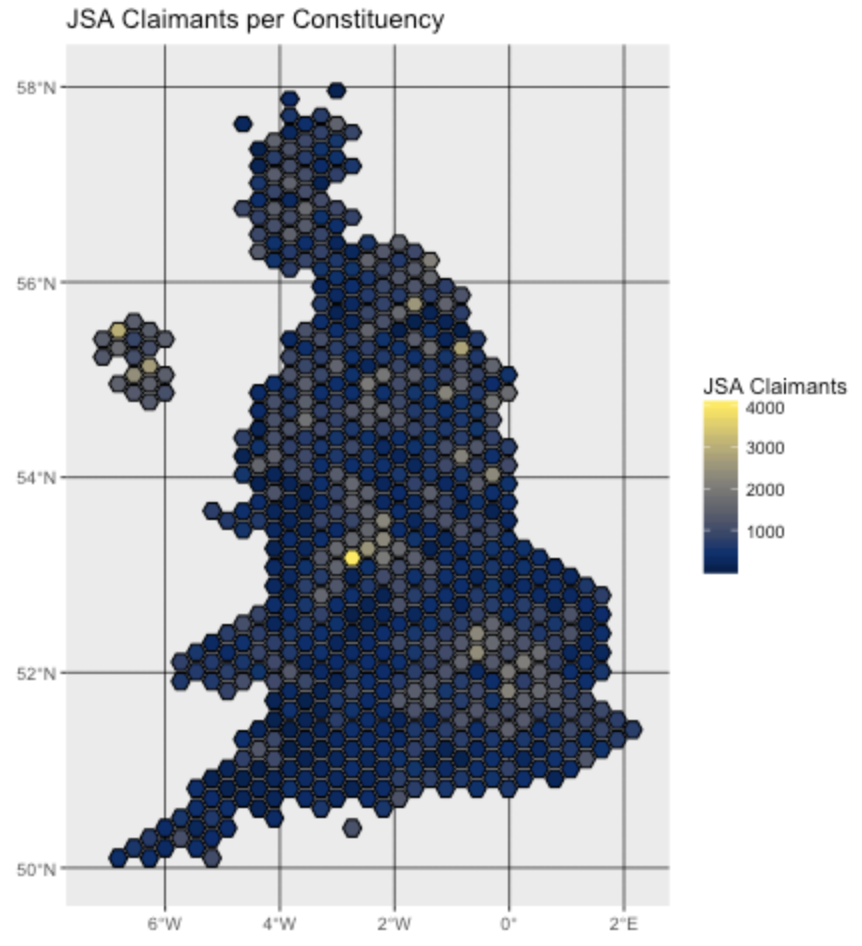 Will Landau wrote about the package drake in a post: drake’s improved high-performance computing power; see the review at https://github.com/ropensci/onboarding#156 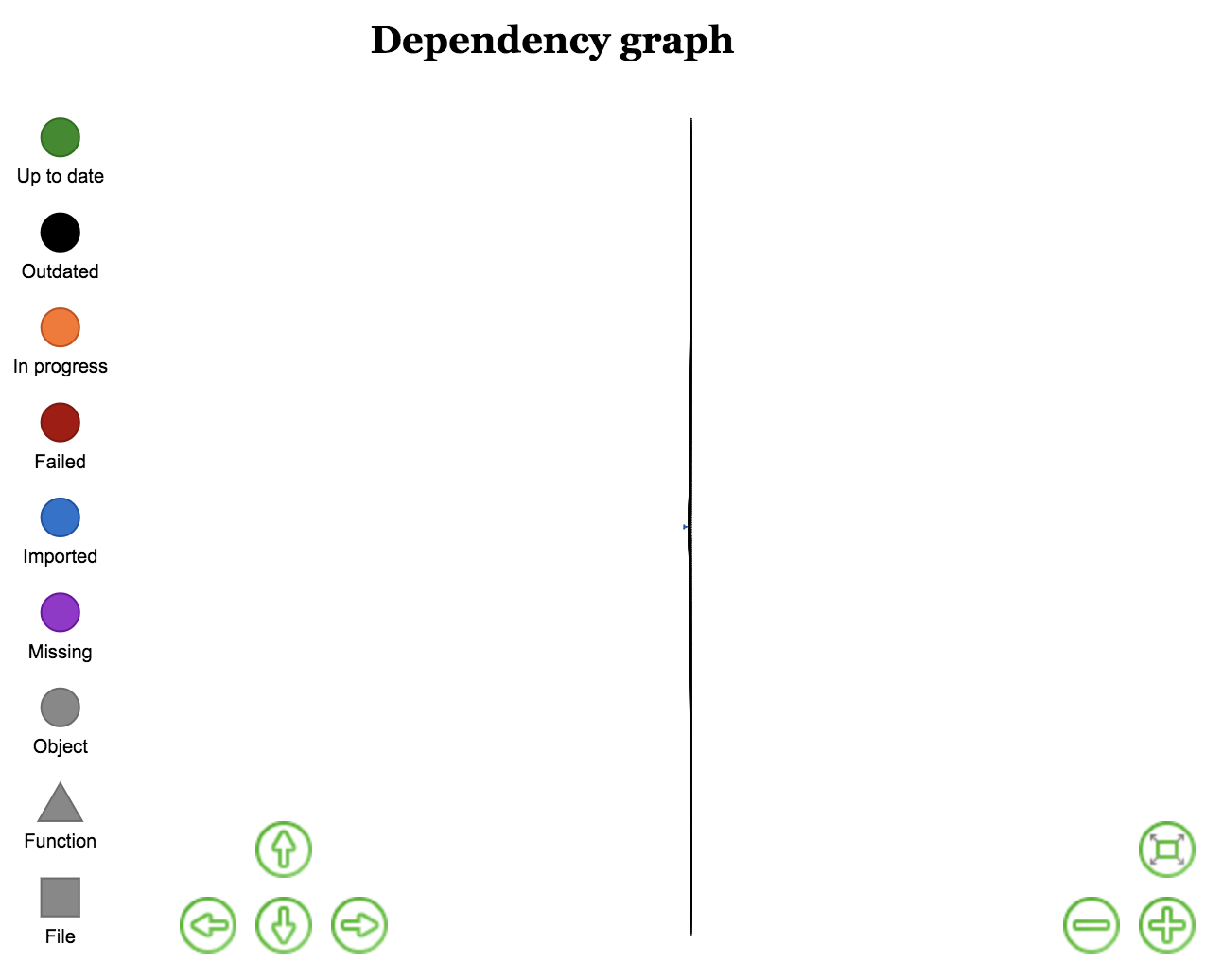 Rachel Tatman of Kaggle did a challenge on Data Cleaning Challenge: Deduplication using our scrubr package

Do you have ♊️duplicate records♊️ in your data? In today's data cleaning challenge we'll learn how to remove both exact and partial duplicates (using @sckottie's scrubr() package). Join in here: https://t.co/DQK2m9WY75

My first personal #Rstats package is on Github! It's got one function in it, which is a wrapper for parsing the taxize package's output and returning a tidy dataframe of taxonomic information. It was a lot of learning phew https://t.co/p421H39Mjx pic.twitter.com/PBzi3Ci47P

There was an R workshop by many folks recently (Phylogenetic Comparative Methods in R), and included coverage of our package fulltext for text mining the scholarly literature